My experience with grief 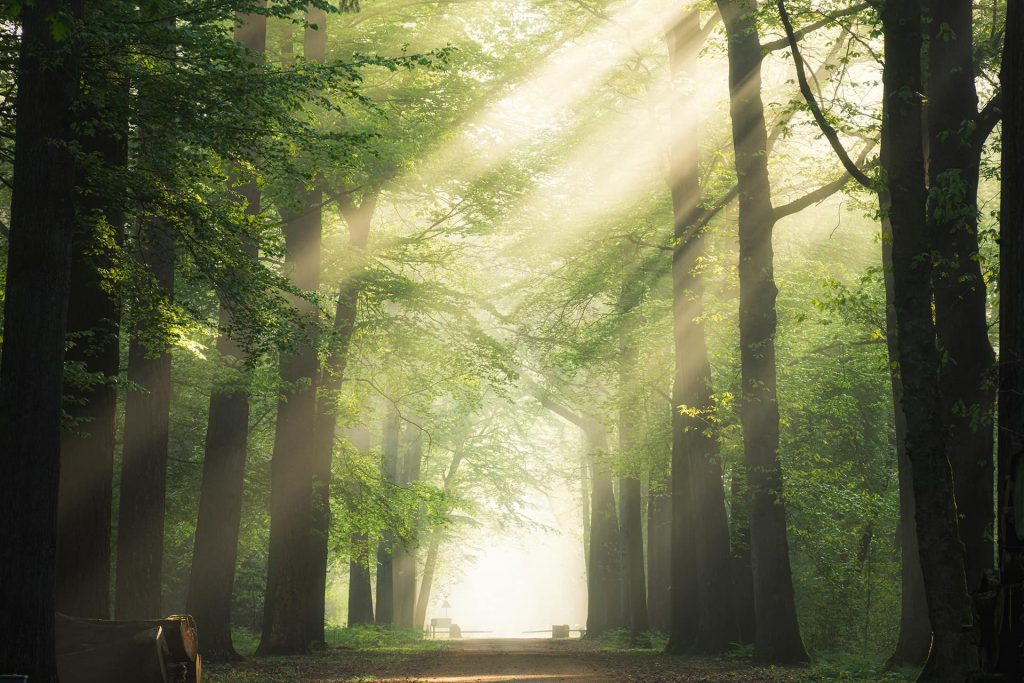 I am Adrienn Burka, I was born on the 11th of May 1980 in Budapest, Hungary. Until now I experienced more than 30 losses in my life. When the first 25 losses occurred, I did not grieve them. Instead of facing the reality I tried to cover up, hide, or bury my feelings under short-term energy relieving behaviours (for me it was workaholism, excessive-exercise, being around people most of the time – avoiding the time alone, I tried to keep busy in general). My old belief towards loss, my ignorance and lack of courage facing with the pain caused me to behave that way. The major problem was that the distractions worked, or more accurately, they appeared to work. They created the illusion of recovery by causing me to forget or bury emotions. However, they gave me only short-term relief as they did not last and did not deal with the true emotional issue. I was like a steam kettle filled with water, with a high flame burning below and a cork jammed into the spout. That time I did not even realize that there was a cork in the spout, so I did not do anything to remove it.

As life goes on it is inevitable that sooner or later loss will happen again. That was the case with me too. However, by then my steam kettle was overloaded and the short-term energy relieving behaviours no longer created the illusion of well-being. The next loss put such a strain on my corked kettle that it caused an explosion.

I felt miserable. On the top of that I was scared as I did not know what was going on with me and had no idea what to do to feel any better. The feeling was unfamiliar, and I could not name it.

In fact, that point of time everything was fine with me. What I felt it was grief and it was so necessary to feel that way. My 26th loss, that exploded my steam kettle and forced me to grieve finally without any distraction, directed me to a new path that led to recovery and healing. To be completely honest looking back, in the mist of the misery, I did not see it as a blessing.

As I became aware that I was grieving I started looking for other people whom I could openly share my complex feelings with. So, I came across with the Grief Recovery Institute where speaking about grief and loss was natural. They not only guided me through my own grieving process but also armed me with the knowledge, skill and technique that makes me able to give assistance to other grievers.

I strongly believe it is possible to recover from any kind of significant loss and find joy in life again. I am thrilled to be able to pass along what I learnt to make recovery more accessible and more possible for you.